I suppose this was inevitable given the possible maternal and paternal allele combinations. 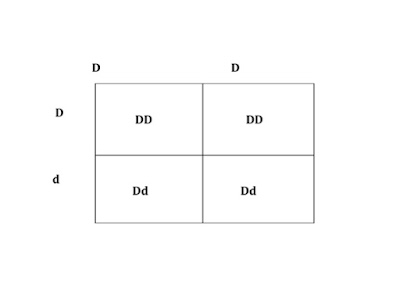 This is the only time in my life where I get to be a DD.  (Double Dog lover)

To say I was dog-obsessed as a child would be the understatement of the century. I talked about dogs non-stop. I watched all the dog shows on Animal Planet.  I made ever-changing lists of my top ten favorite dog breeds, as if that's something you should always keep handy.  (#1. Border Collie, always) When we'd go to the media center at school, other kids were checking out Goosebumps and Amelia Bedelia. I was checking out: 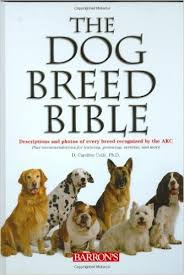 Maybe I should get that book for Cam.

He mistook a petite, clever Miniature Pinscher for a Pippa the other day at the park. 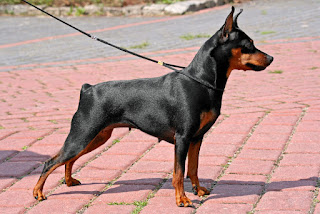 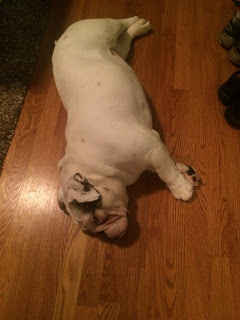 Pippa has more in common with a beached whale than that Miniature Pinscher.

Cam saw the dog arrive as he was swinging, and as soon as it came into his view, he threw a conniption until I got him down to go see it.

For Cam, all dogs are currently a Pippa.

The owner was nice and let Cam say hey and pet his dog while he was sitting on the bench, only Cam didn't want to leave. I kept trying to re-direct his attention to other - more exciting - things, such as the sandbox, but this kid could not be fooled.

Cam was so sad to see the dog leave, and I suppose I know the feeling.

There is nothing in the world that can ever top a Pippa. 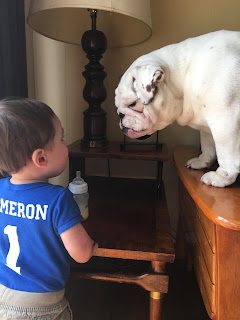 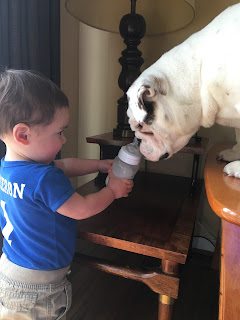 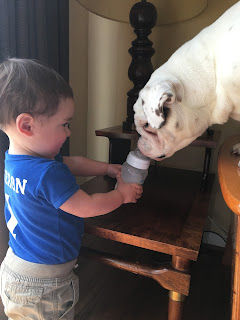 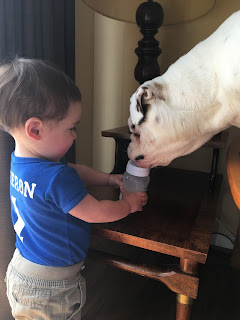 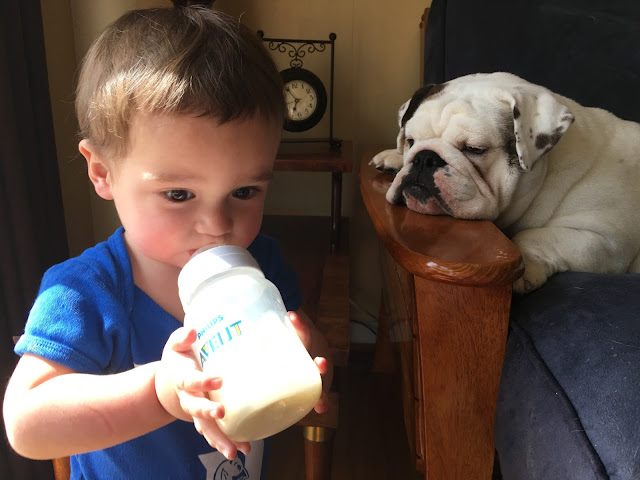 *Unfortunately those pictures are in chronological order.