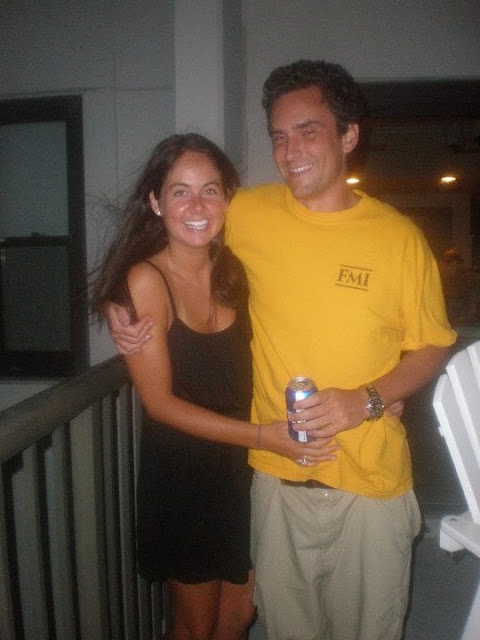 I was partying at Masonboro Island on July 4th, having the time of my life.

During a silly argument with Brian (about what? I can't even remember), he said  "I love my cars more than I love you," or something to that effect. I cried my eyes out.

I probably had no money other than the cash I spent on food and beer.

I was twenty pounds heavier. 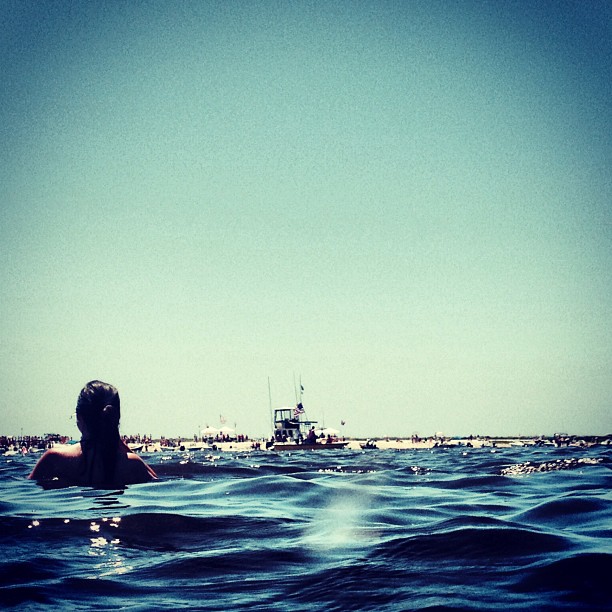 I hung out on the family side of the beach, onlooking the drunken chaos that was unfolding at Masonboro Island.

I smile thinking back to the night I cried over Brian (I was acting like such a girl). He still has those darn cars. He still probably loves them more. ;-)

I have money now, and I still think beer is a good way to spend it.

I'm twenty pounds lighter, but I miss that youthful pudginess.