I think I have proclaimed my love for the fair many times over the years, but let me repeat:

I love the State Fair!

We went on Friday night and had a blast. 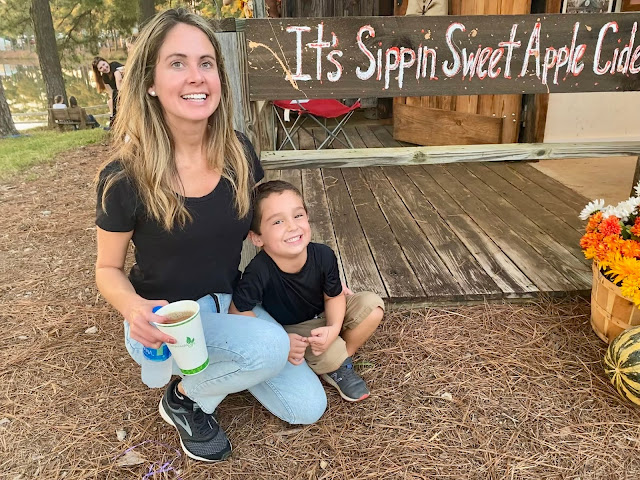 Growing up, my parents were not "fair people," so they never went, but they did allow me to miss a day of school for many years in order to go with my bff, Ame Deaton, and her family. I mostly remember Ame's mom spending the entire day in the Village of Yesteryear looking at handmade crafts while we wandered around the fairgrounds on our own.

Then there were the college days.... 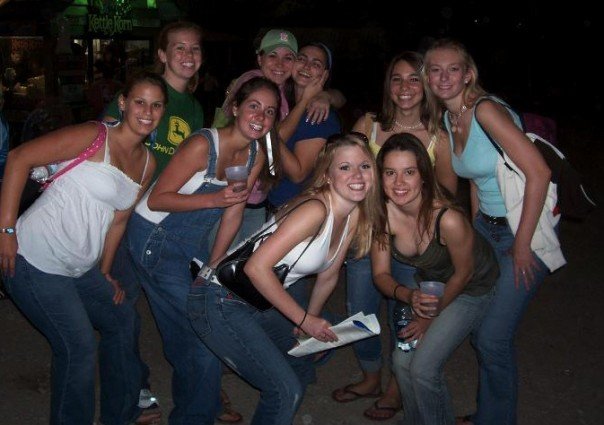 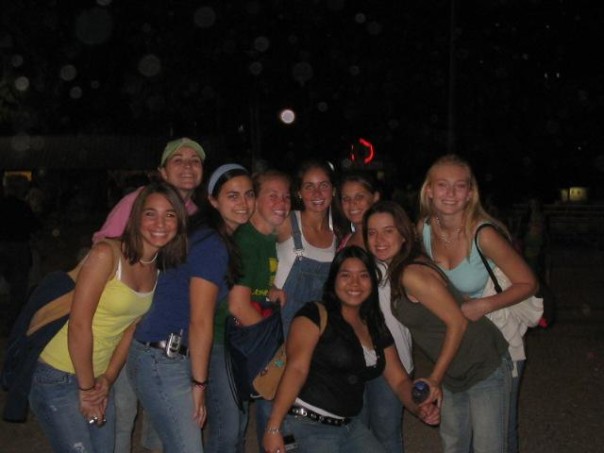 Back in 2005 there used to be elephant rides and duck races.
Post-college, Brian and I went to the fair together for several years. 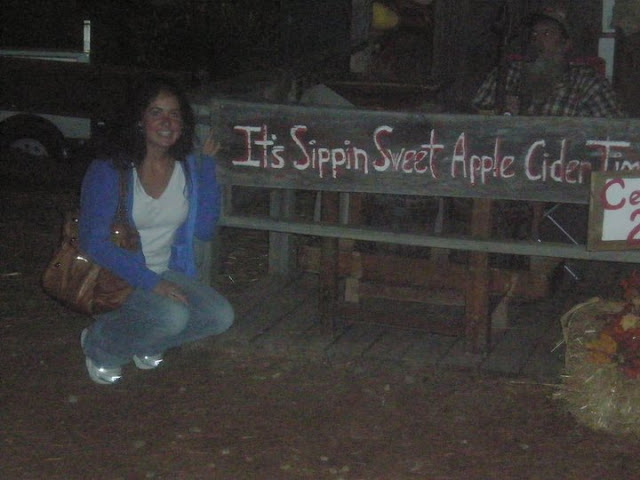 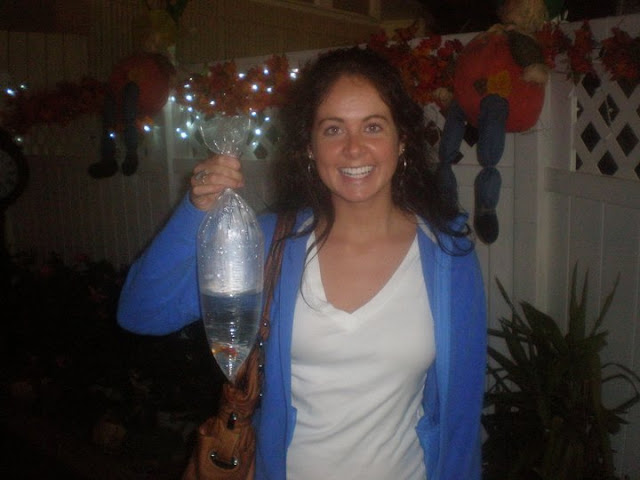 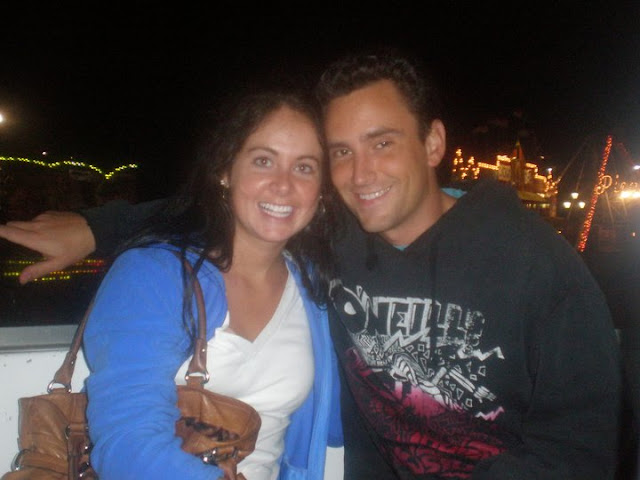 I got to take Cam with me in 2019. We spent the day there with my family for my sister's birthday. 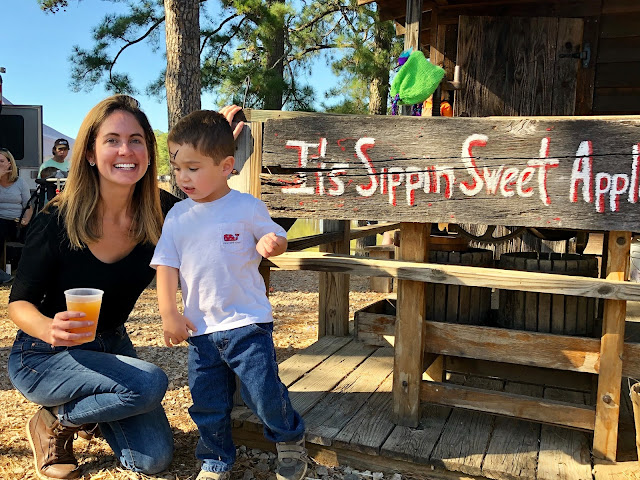 Cam was THREE in this picture! Such a fun day!

After missing 2020, I was so glad the fair was back this year!

Cam is at the age where he is a little bit too big for the kiddie rides, but not big enough for the adult rides. Either way, he had fun doing everything and just seemed so excited to be there.
According to Cam, his favorite part of the fair was the Ferris wheel.
He played the goldfish game and surprisingly won, so we took home another fish this year! 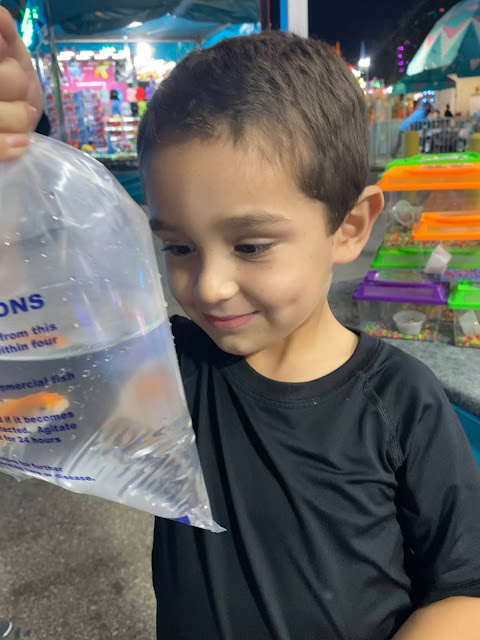 He named his fish "Lil' Slippery."
I was not initially on board with the name.
It's....original?
Brian said it sounds like a rapper. 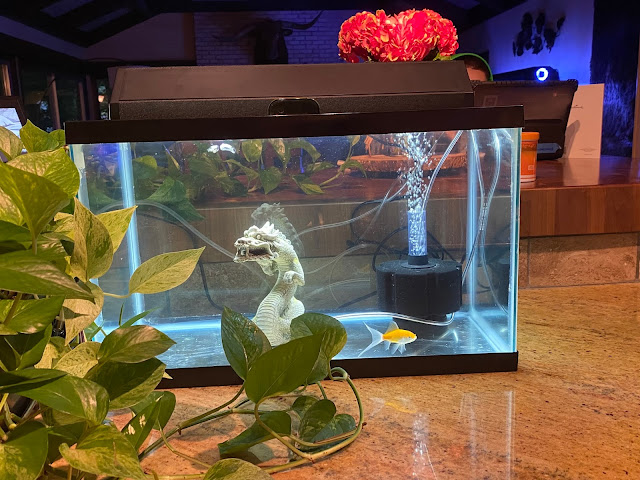 Thankfully for Lil Slippery, it's unlikely he'll succumb to the same fate as 99% of state fair goldfish. He is currently alive and thriving in his new tank thanks to our expert, in-house fish caretaker.
We stayed at the fair until midnight and we all didn't go to bed until after 1am, so I would say the night was a success! Definitely one to remember. 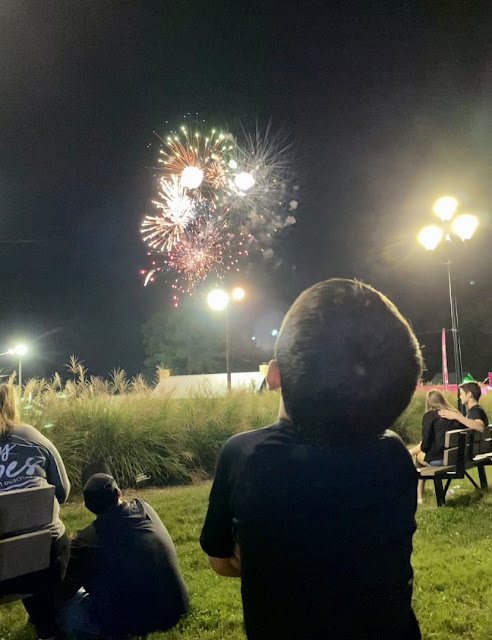