Spring is Here and I'm Happy

March Madness is one of my favorite times of the year. My family is DIE-HARD DUKE BASKETBALL, and I even think Brian is now a big fan (although he won't admit it!).

I woke up at 1 AM last night after falling asleep during the game. When I rolled over and asked Brian who won, he told me Duke lost by 2 points. I had no reason not to believe him, so of course I was really upset. All morning I was so bummed about it, until Brian woke up and confessed he had been KIDDING!

I wanted to be mad at him, but I was just so happy Duke had won. If they get to the Final Four, I may cry tears of happiness. I really love the team this year. :)

In other news, we're only a few steps away from completing the kitchen remodel! 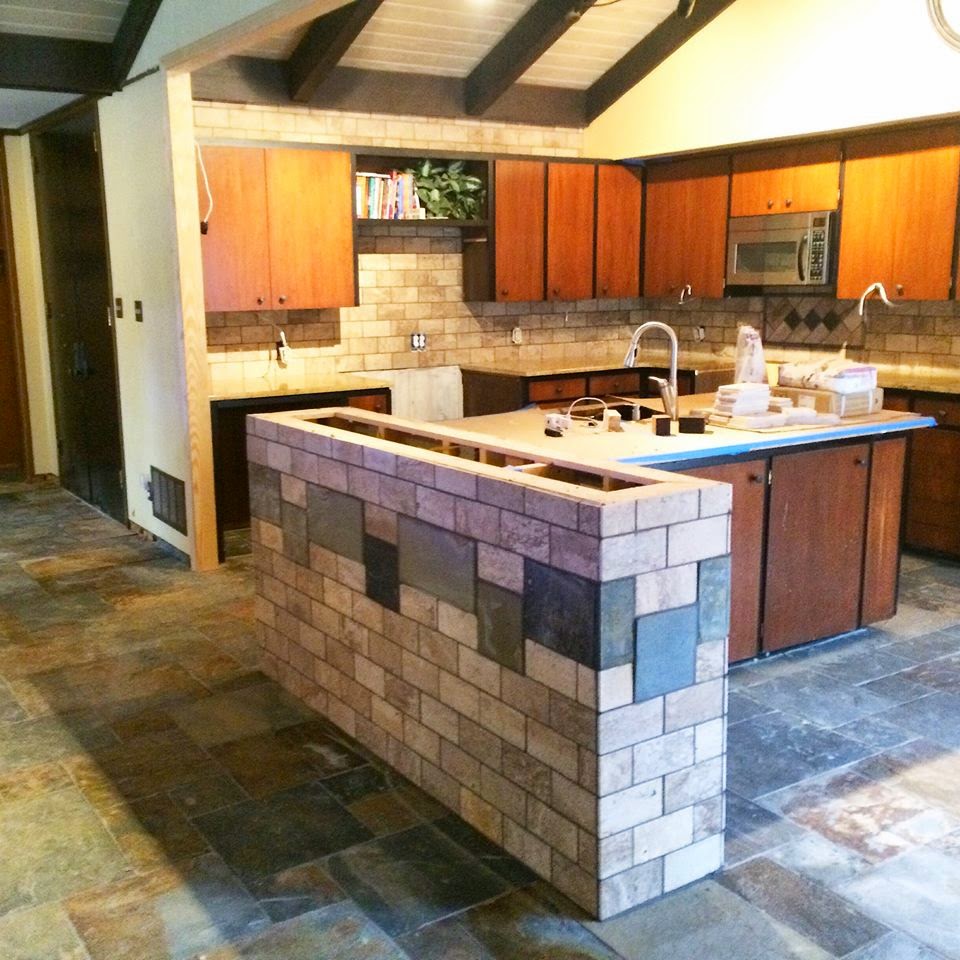 Brian and one of the guys are working hard this morning hooking back up the appliances and making some finishing touches. Obviously, we still don't have the bar top and bar stools, but at least the end is in sight!!!

Our next big project involves landscaping. Brian just never quits, lol. We got the whole yard mulched this week and it looks much better.

I'm off to a yoga class this morning.

Looking forward to an uneventful and relaxing weekend. :)