Unhappy to report that #21earlydays has not been going well for me.

I was sick last week, which was part of it, but also it's mentally hard for me to get up that early when I go to bed later than normal. We watched a movie until 11pm twice last week. I knew getting only a few hours of sleep would be rough, so I allowed myself to cheat and sleep until 5. Last night, Brian's iPad kept me awake until about 2:40 in the morning! Ugh. I was so mad. I slept until 5:45 this morning.

In the words of every dieter, #21earlydays starts tomorrow.... 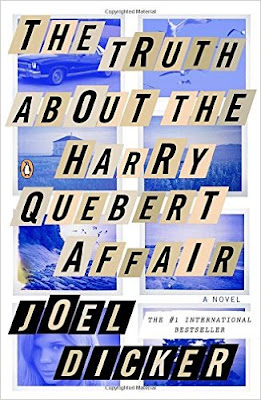 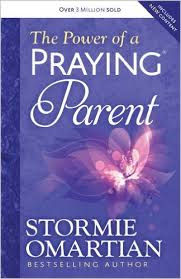 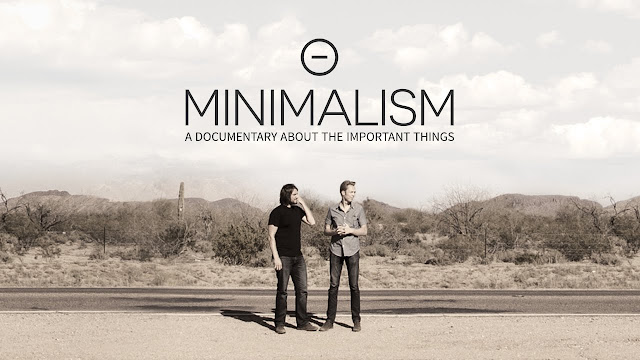 Because I fall asleep so often during movies, it took me three attempts to watch this, but it was very interesting. If you're a minimalist like me (ha!), there's not much new here, but it is all so fascinating. The world's obsession with stuff. Wow. The facts about the self-storage industry were mind-blowing. America's houses have tripled in size and there is still not enough room for all of our stuff! Also, did you know that people's well-being increases with their income up to $70,000? After an income of $70,000, well-being levels off and people report the same satisfaction and happiness whether they are making 70K or 500K or 100M.

This stage with Cam! He has been in such a great mood this weekend. He was so cute at the park yesterday - a few moms asked if they could trade kids with me. :) He was perfectly content playing with everything and so incredibly happy to be there! He is such a little ham.  He would go up and wave "hi!" or "bye-bye!" to everybody.

I know it won't always be this easy, so I need to remember this phase where he is so sweet, easy-going, and loving life! Thank you God for this precious boy. He is such a joy. 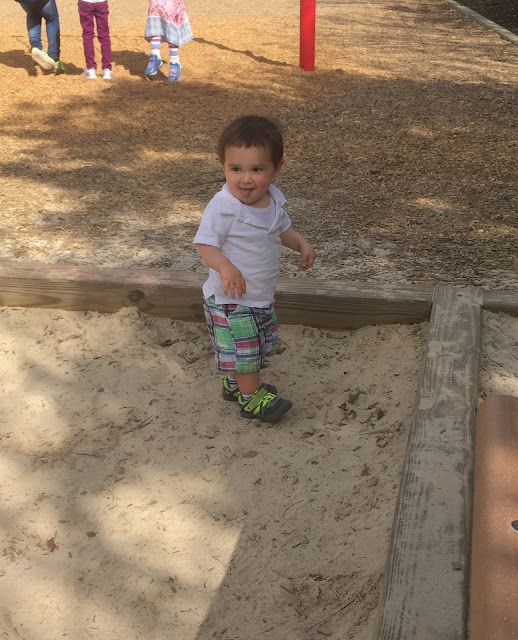 Back later this week with Part 3 & 4 of the Our Story from last week's blogs!